Xenophon once said that the sweetest of all sounds is praisenow praise is nice and all, but I'd take the sound of music over praise any day.

And if you want to hear some really SWEET music, check out my friend Goodieman!

was born in Massachuset raised in central and currently lives in Orlando Florida. He is an indie artist who specializes in originality. Music has always been a passion for G Man since childhood. In grade participated in plays and throughout Elementary and Middle was an honor chorus member. By the time G Man reached high school he discovered his love for hip-hop. Encouraged by his finally decided to openly express his love for the hip-hop culture, and began cultivating his craft. As any newcomer to music, he acknowledged he had areas that needed improvement. Dedicated to his passion he embraced constructive criticism, developing a unique style of rap that’s his ownHis dedication and focus has acquired him the stature, Recording Artist. As his fan-base began performing at shows; and collaborating with various artists and producers. Everywhere he travels G Man searches for an opportunity to expand his brand and gain for his music. 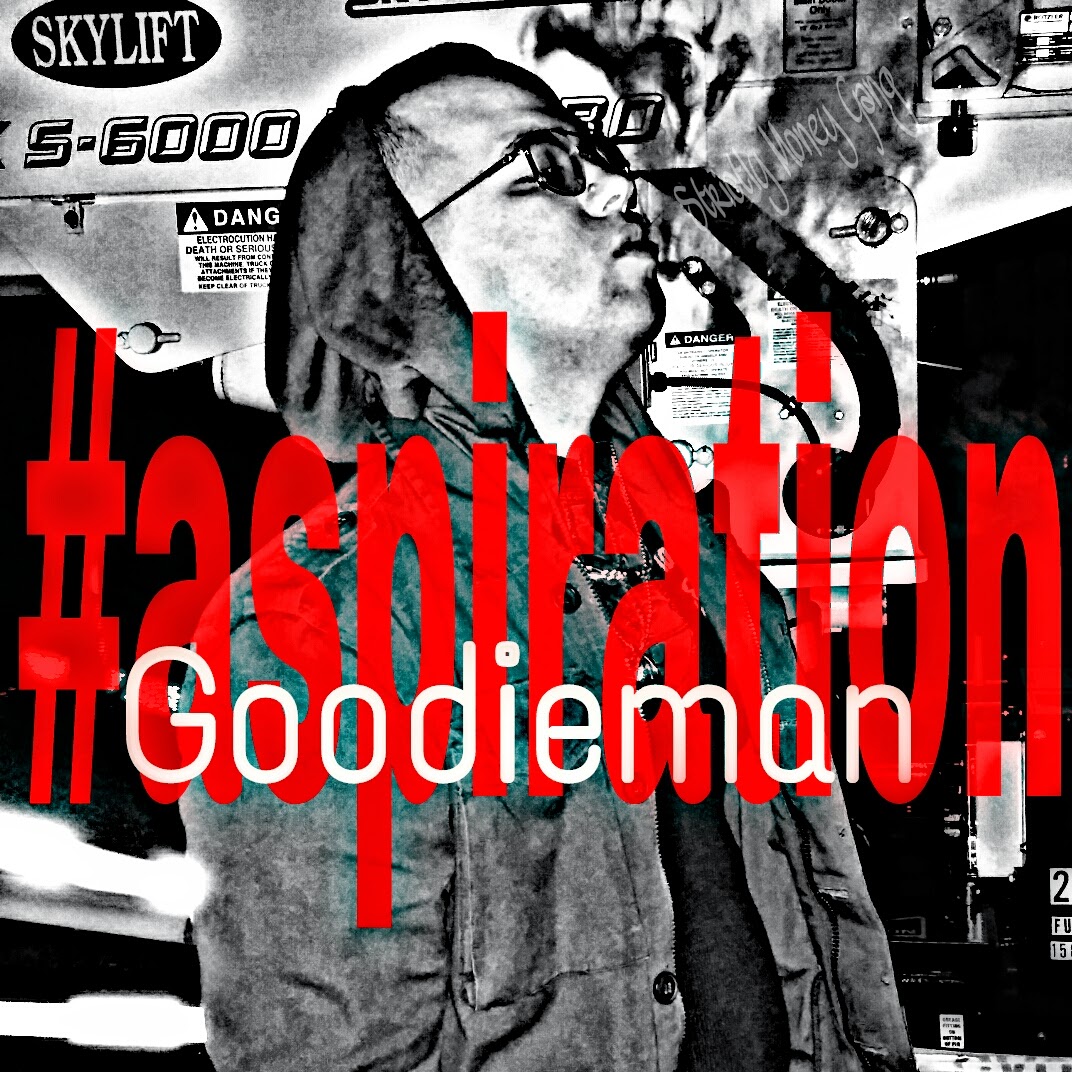